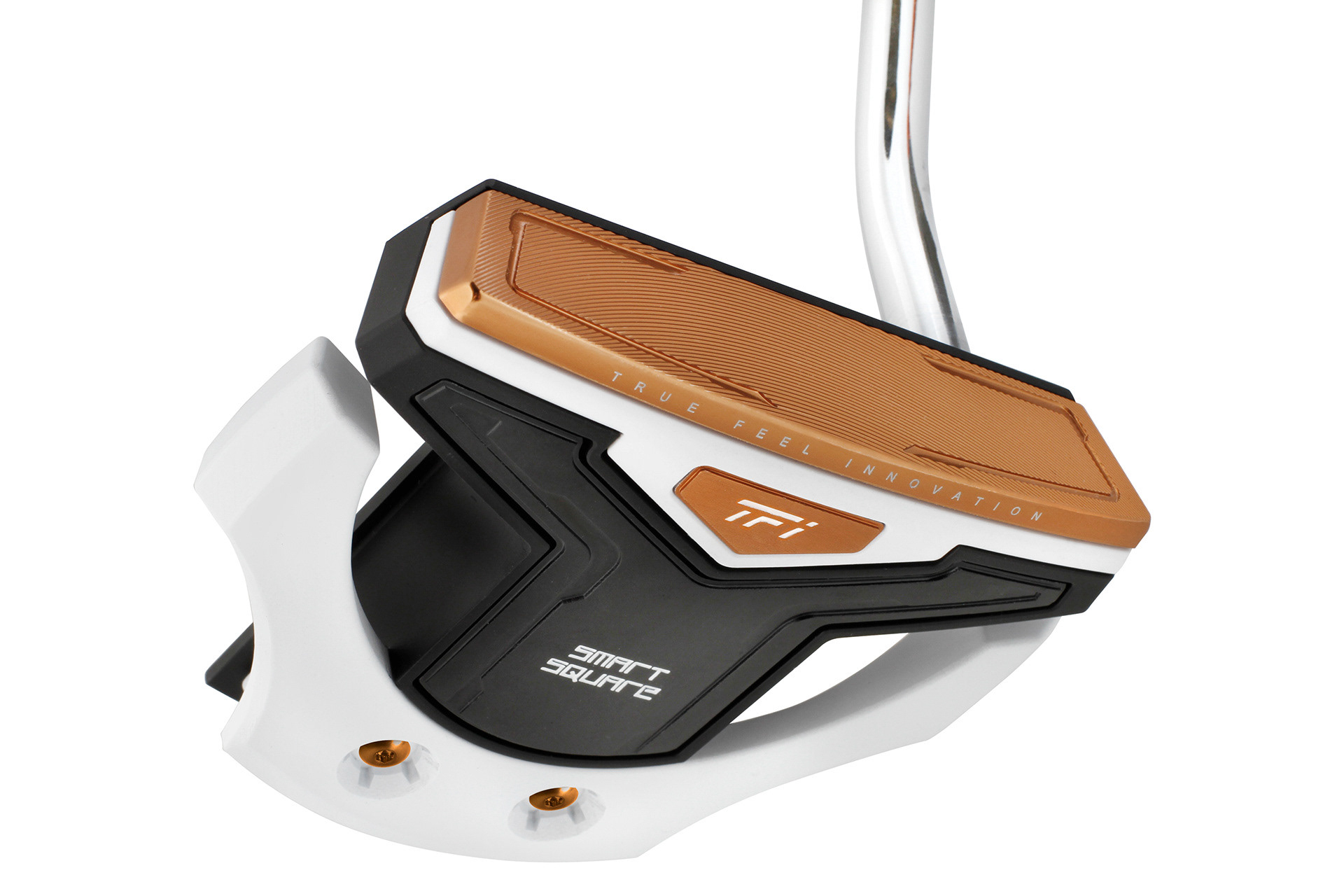 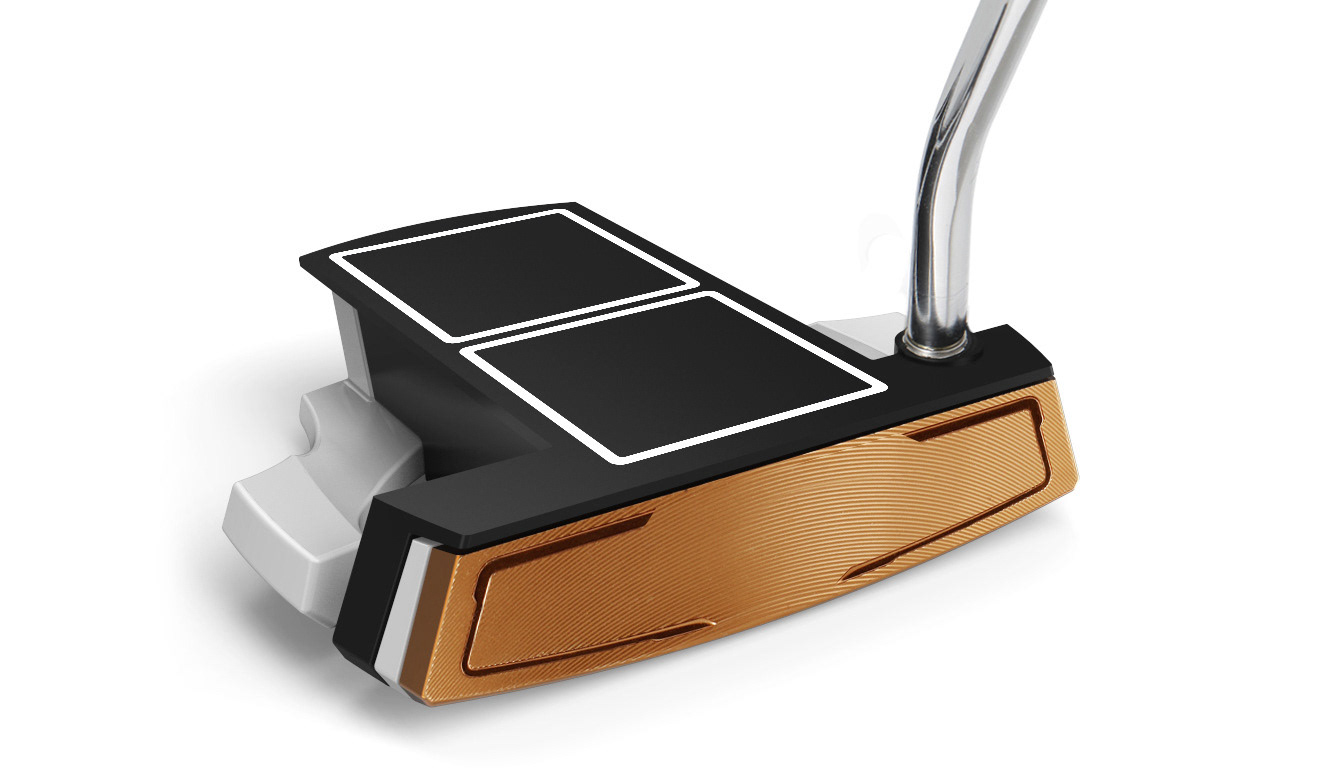 "It's the easiest putter I have ever used to align and the feel is great.”
-Ruan de Smidt after his win using the TFI SmartSquare, Sunshine Tour 2016
David Toms used the TFI 1.0 to capture second at Sanderson Farms Championship, PGA Tour, 2016.
Van Zyl Jaco used a TFI RHO to capture second in the Turkish Airlines Open on the European Tour, 2015
Co-Inventor on the 2135 technology Utility Patent, as well as the various related design patents, but more importantly, the star "putting guy" in this video.

The low-density components of the TFI technology remove a significant amount of weight from the face, which is redistributed to the rear and sole of the putter. To remain a traditional profile a large chamfer was added to the rear edge. This chamfer may not look like much but is essential not only to the aesthetics but to the functionality and is protected by a utility patent. 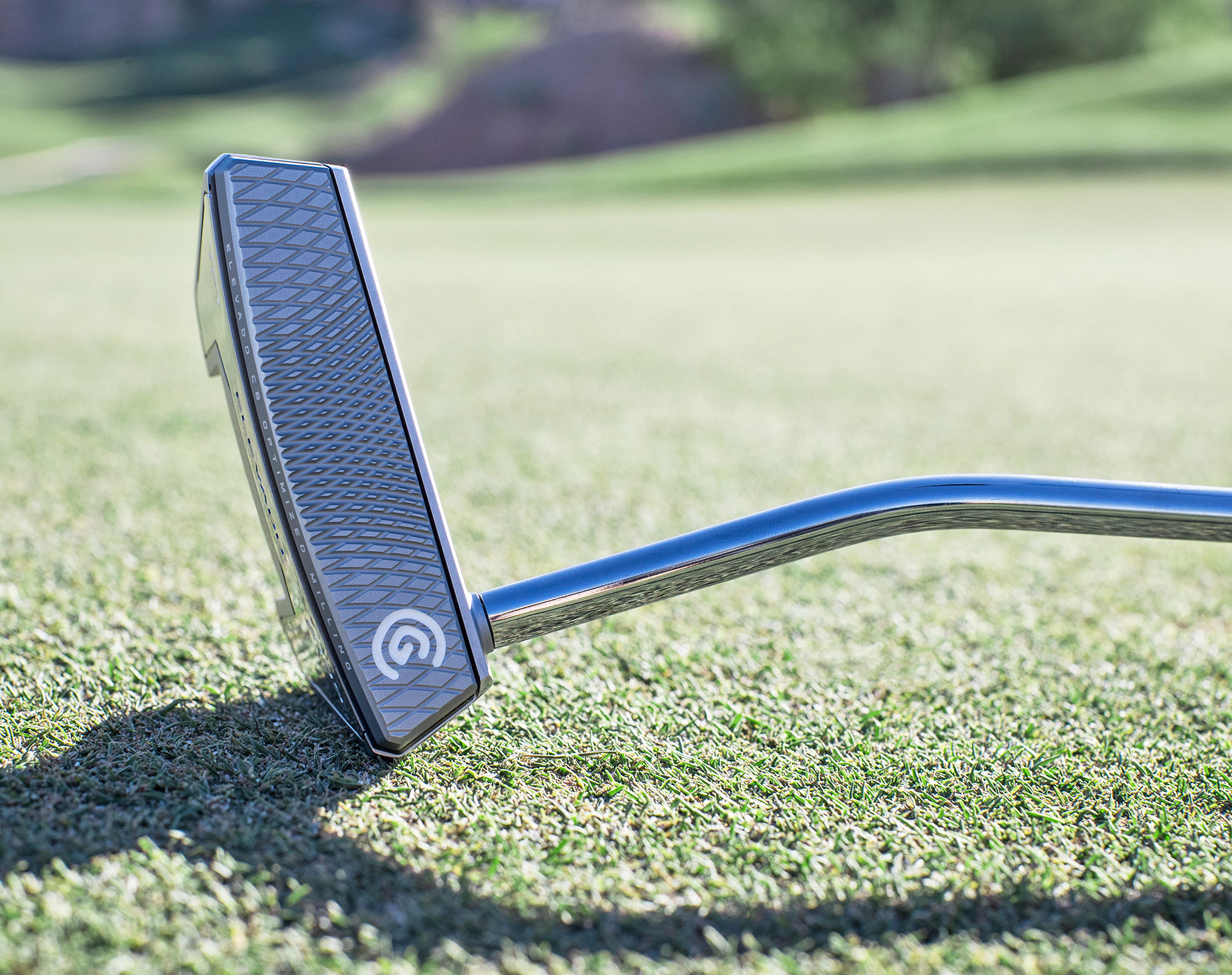 Co inventor on the utility patents around "Speed Optimized Face Technology, seen on the second generation TFI putter line. This technology explained in "Cleveland Golf / Performance on a budget" essentially normalizes the ball speed off the face over a larger surface area by varying the pitch and depth of the milled grooves across the face.
↑Back to Top